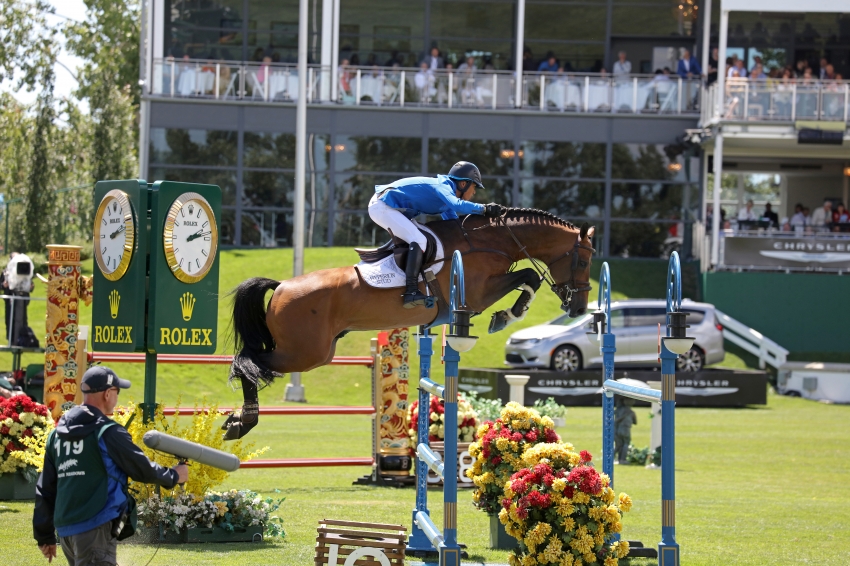 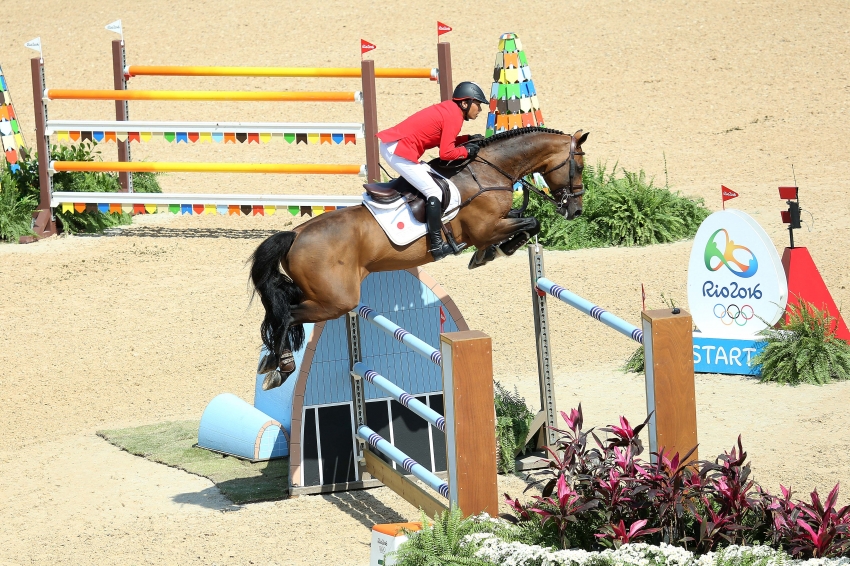 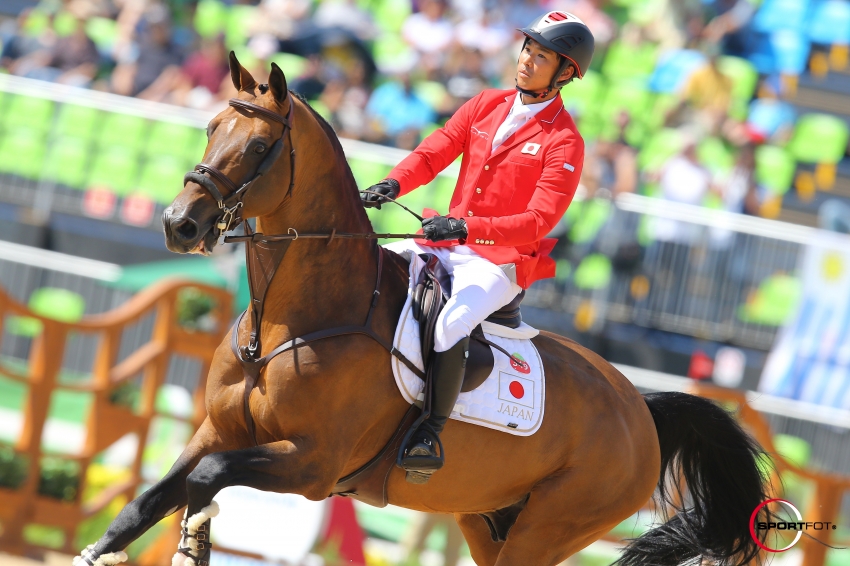 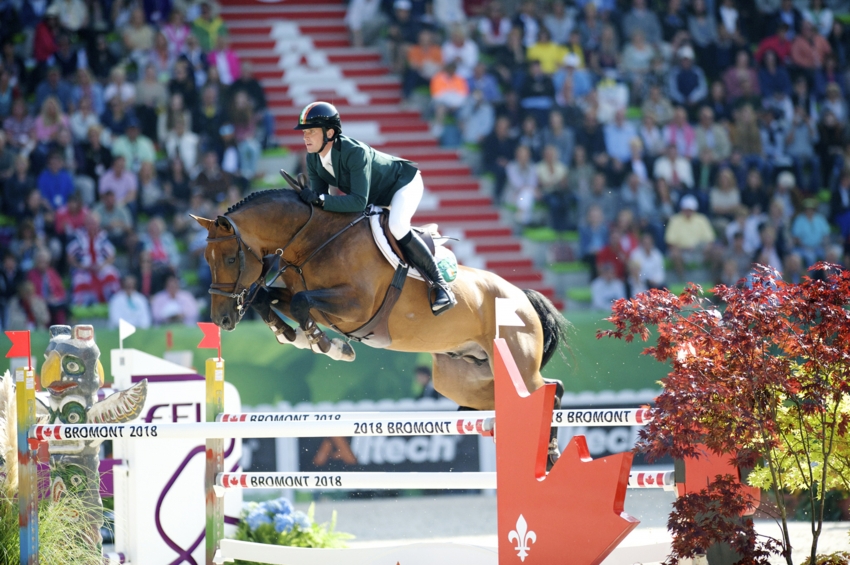 Stallion Name:
Imothep
Breed:
Dutch Warmblood
Breeding Approvals:
BWP/NAD, HV, RPSI, ZfdP
Nominations:
BWP Ambassador
Primary Discipline:
Showjumping
Height:
16.3
Date of Birth:
2003
Birth Country:
Netherlands
In 2007 Imothep completed his 30-day trial in Zweibruecken, Germany with the overall score of 8.1, and was victorious in his sporting debut in jumping tests Class A and L. In 2008 he was the winner in the young horse M classes with scores up to 8 and 9. These results qualified him for the FEI World Breeding Championships for young horses in Lanaken, Belgium in 2009.

Imothep is a star in the show jumping world and breeding industry. In 2007 he was approved by the OL, RPS and ZfdP studbooks in Germany. In 2011, Imothep was fully approved and licensed by the BWP and awarded the “Elite” status, becoming the only Indoctro son in Europe and North America who has been given this acknowledgement. In 2014 Imothep was awarded the Ambassador status with the BWP, was fully licensed with the KWPN and approved by AHHA.

As an a breeding stallion, Imothep has produced a champion colt in Germany in 2009, and two others in the US in 2011 & 2012 and continues to do so to this day. Imothep's progeny are beautiful, well tempered and possess big movement through the hind end. He is a stallion who offers his best qualities to each and every foal.

As a sport horse, Imothep thas acquired several results at the National and International Grand Prix level throughout his career. In 2014 his greatest accomplishments included  3 Nation's Cup events for Team Ireland at Aachen (4/0), Hickstead (0/0) and Dublin (4/0). That same year ,under Irishman Darragh Kenny, the pair finished 12th of 153 horse/rider combinations at the 2014 World Equstrian Games in Normandy, France.

In 2015, Taizo Sugitani of Japan joined forces with Hyperion Stud taking over the reins on Imothep. Together they competed for Team Japan at the 2016 Olympic Games. 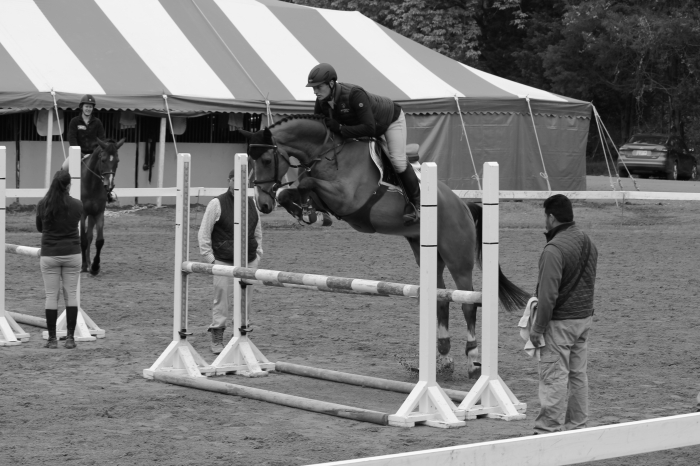 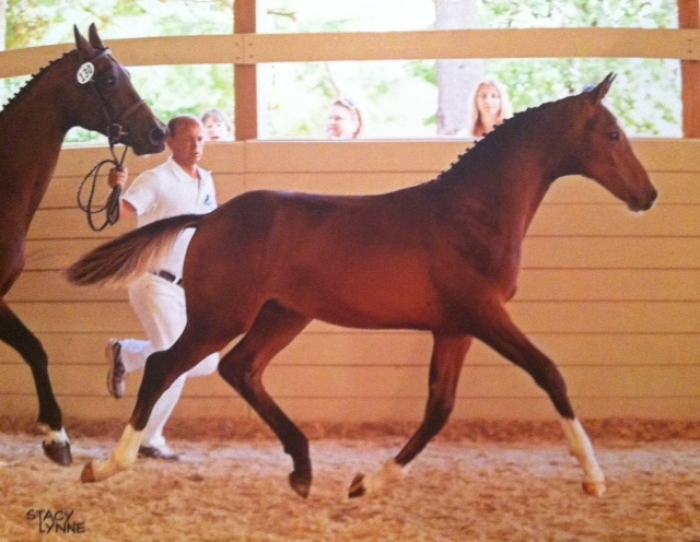 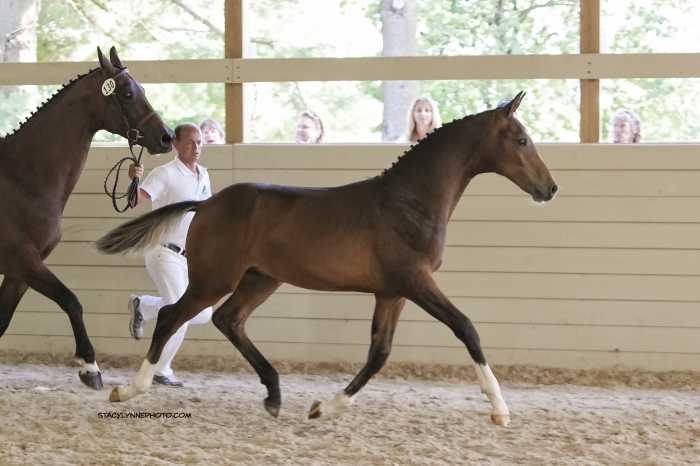