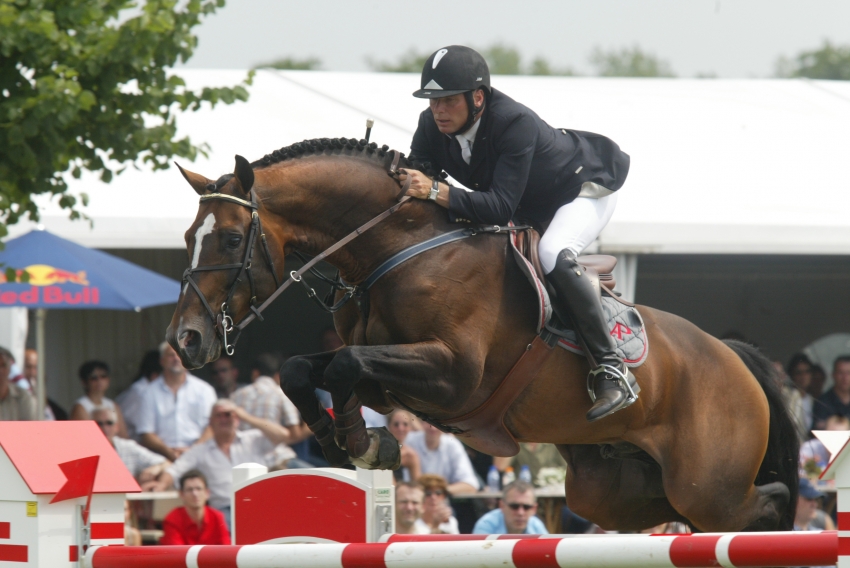 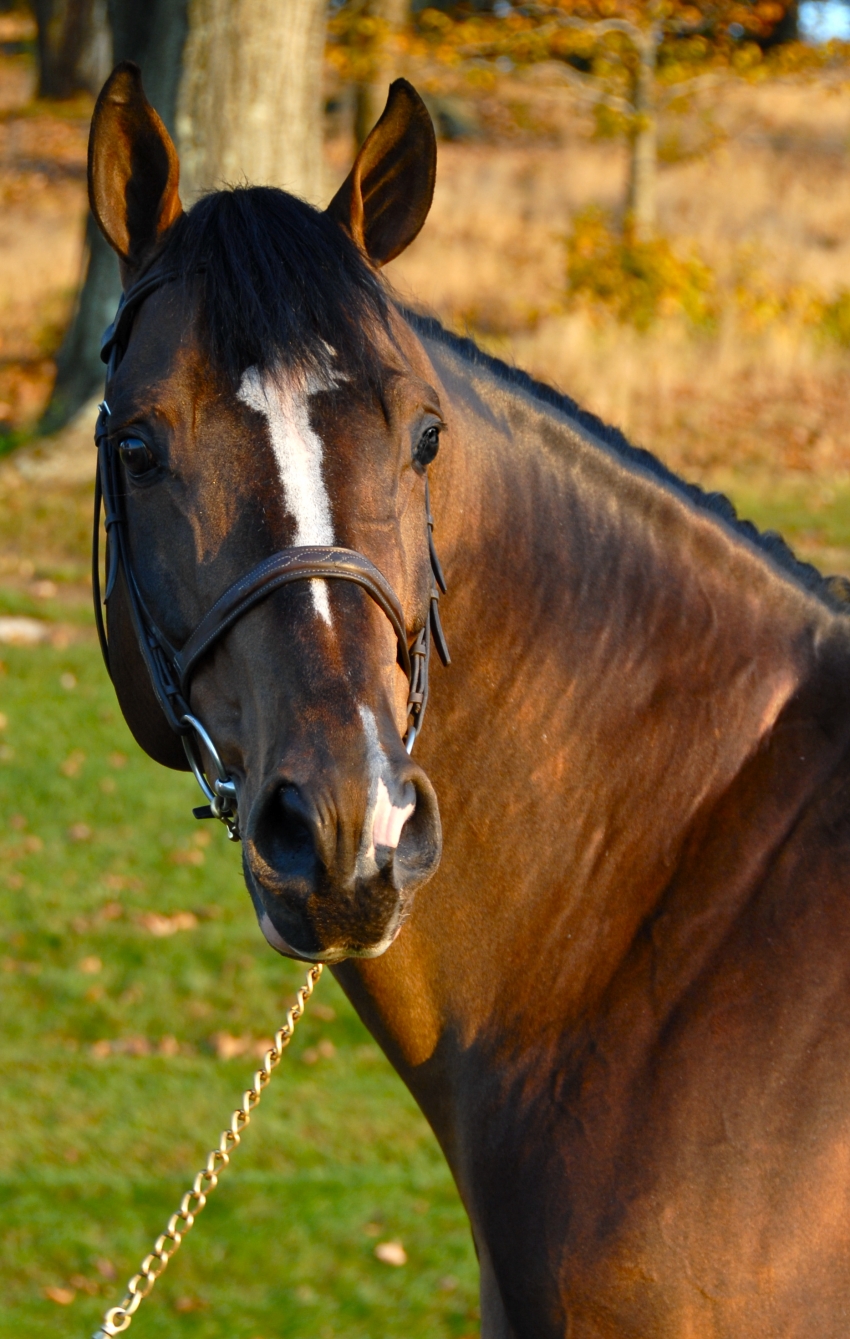 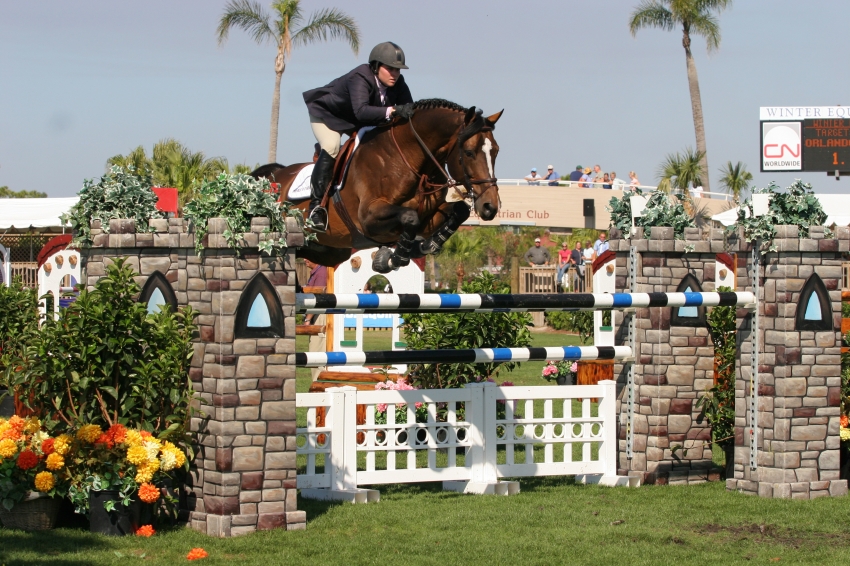 Orlando’s Sire, Heartbreaker, is Keur stallion who has produced numerous offspring jumping at the upper levels
of the show jumping sport. As well as several approved sons including the 2006 Belgian Stallion Selection
Champion Dulf Van Den Bisschop. Heartbreaker is still predominant in today’s breeding and is one of the
leading stallions on the Dutch and Belgian jumping indexes.

Orlando’s Dam Sire, Darco, was voted best sire in the world in 2010 for the fourth year in a row, and he has
produced over 3000 foals in his breeding career such as the late Sapphire ridden by McLain Ward. His success as
a breeding stallion continues today even after his death in 2006. During his show jumping career he made his
mark at the Olympics Games, World Equestrian Games and countless World Cups and international events with
Ludo Philippaerts.

In sport, Orlando had great success with riders Dirk Demeerman and Darrah Kerrins which began during his
young horse years in Europe. His resume includes the 2002 6 yr old Belgian Champion, 2nd in the 7/8 yr olds in
Aachen, winner of the 2004 CSIO4* 1.50m in Lummen along with many more wins and top five results
throughout his career.

Orlando is a stallion who expresses big scope, superior technique along with a gentle temperament and is horse
for all riders. These traits are passed along to his offspring and have been proven as successful sport horses
throughout the world today.