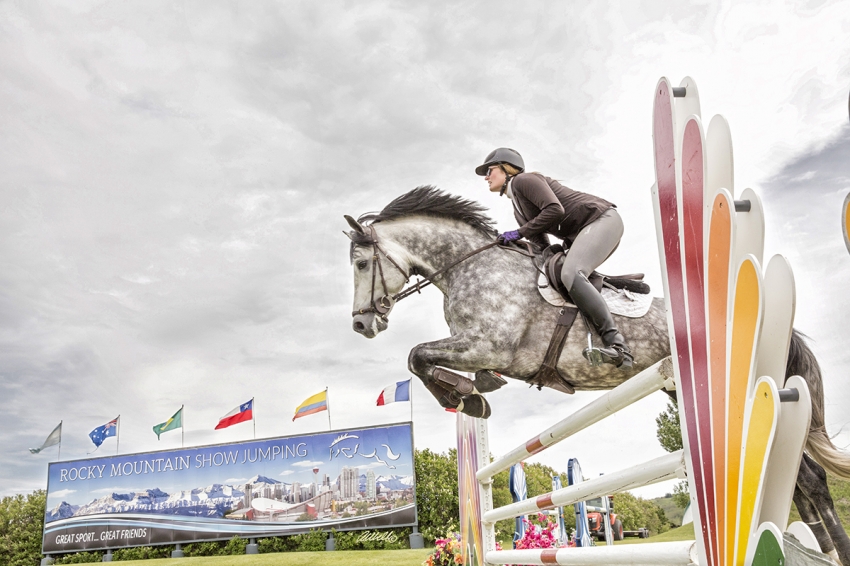 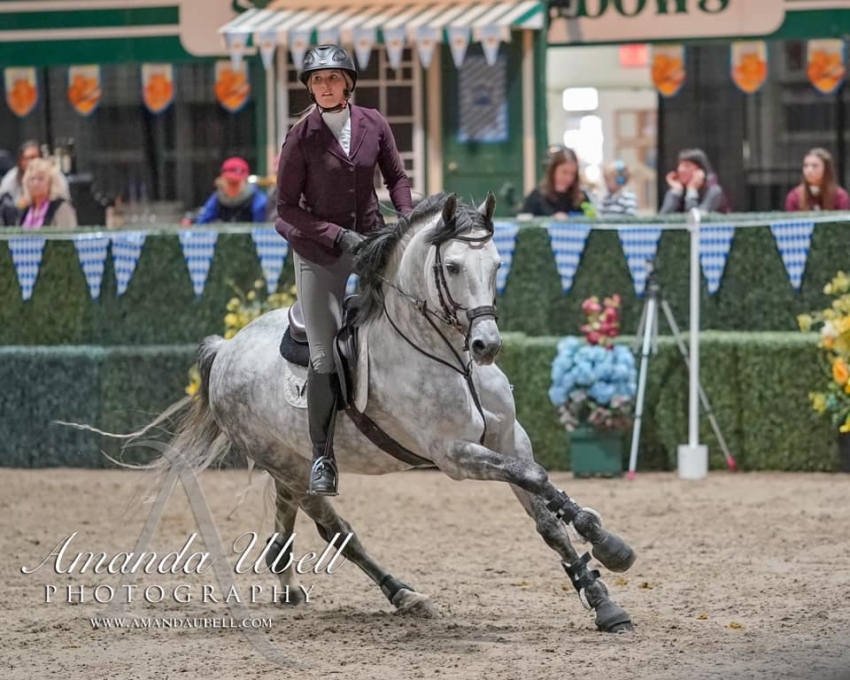 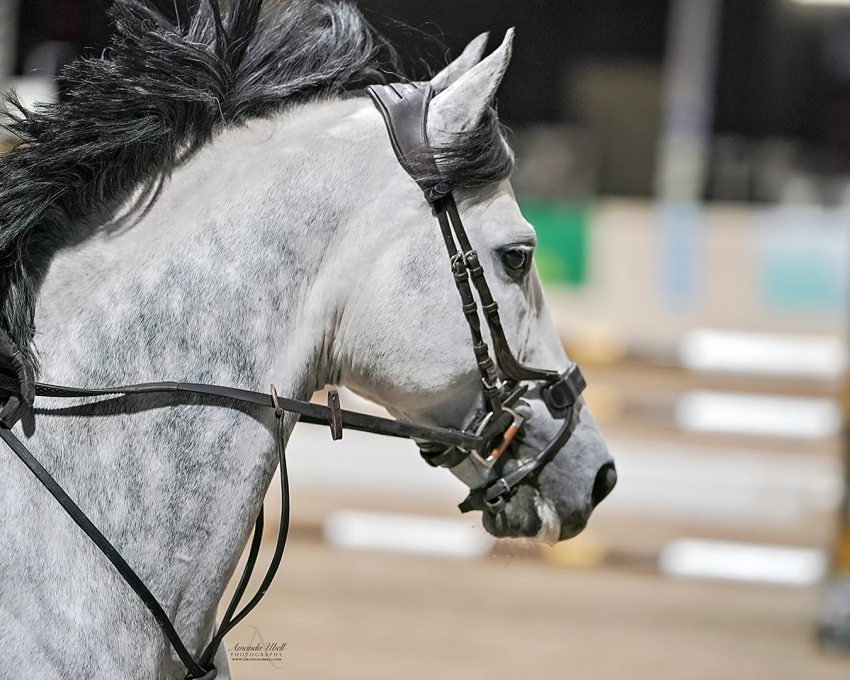 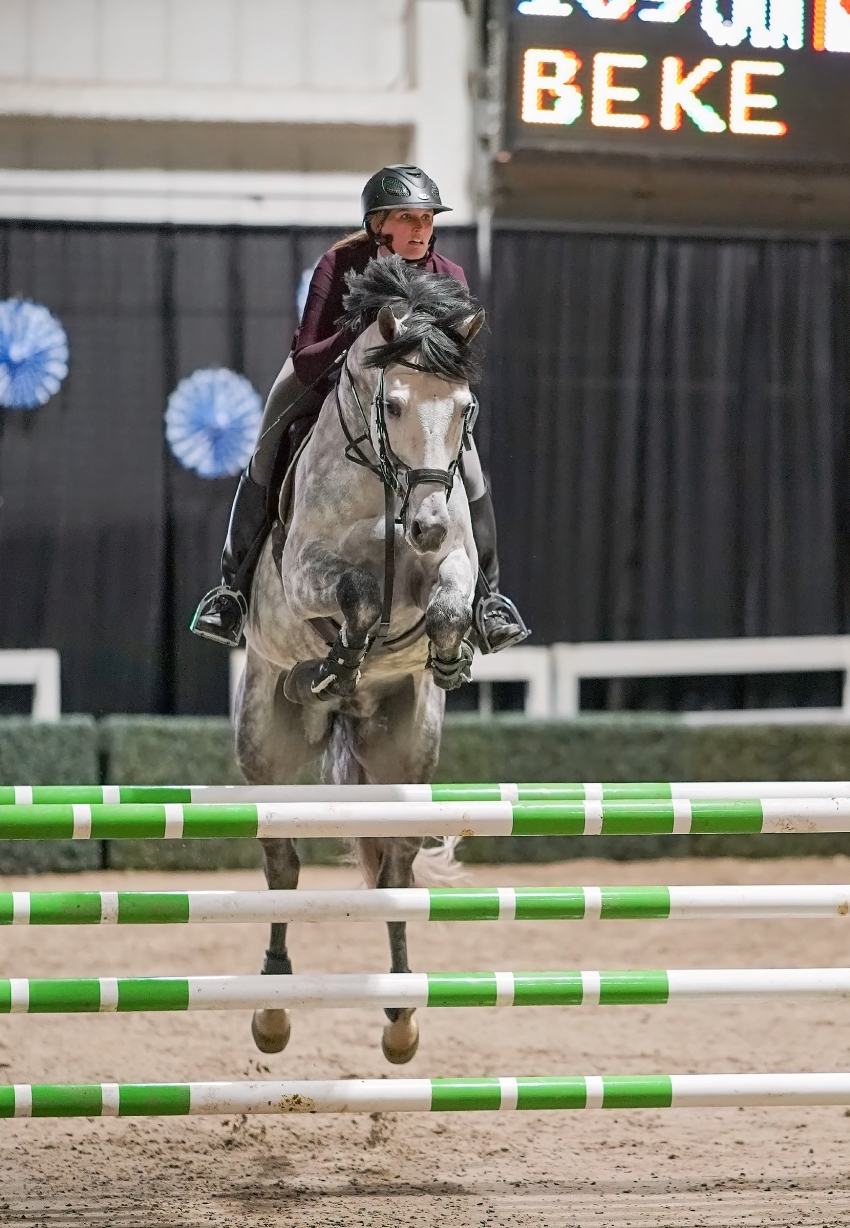 He is an imported Hanoverian stallion sired by Germany’s famous Coupe de Coeur.
Casparo has already been awarded the rare title of Licensed in Verden, Germany as a two-year old stallion. After a year of growing and beginning his under-saddle training in Germany, he was imported to Canada in the fall of 2015.

He impresses with his beautiful features, kind people-oriented demeanor, whilst full of energy and show-star attitude. Casparo has began his show career under amateur rider Beke Brinkmann, playing his way into the Western Canadian 5-Year old finals in 2016 & repeated again in 2017 for the 6-Year old finals. In 2018 they continued this route following a local show-series for 7-Year old horses qualifying and placing in the finals each year. In 2019 Casparo made his debut in the California show circuit and gathered skills at the 1.30m level. In Alberta, he won classes in the jumper ring, as well as won his first hunter derby, the inaugural Booster Juice What the Hay Hunter derby. Casparo is currently training over jumps up to the 1.50 level.

Casparo’s sire Coupe de Coeur is amongst the most successful show jumpers in Europe with 125 wins and placings in Grand Prixs, Nation’s Cups and World Cup competitions, which includes the three-time title of German Show Jumping Champion. Coupe de Coeur is now retired from the sport and standing at Ludger Beerbaum stables in Germany.

Casparo’s dam line, by Wogenbrecher, leads back to both legendary Hanoverian bloodlines of Werther and Gardestern. Werther is remembered with the title Hanoverian Stallion of the Year, due to the successes of his offspring, which include Casparo’s dam sire Wogenbrecher.

Casparo’s first foal crop was born in 2016, and his foals were marked with his fine facial features. The first offspring started under-saddle are marked with his easy going attitude and are intuitive to riders’ aids--they have been very easy to start! 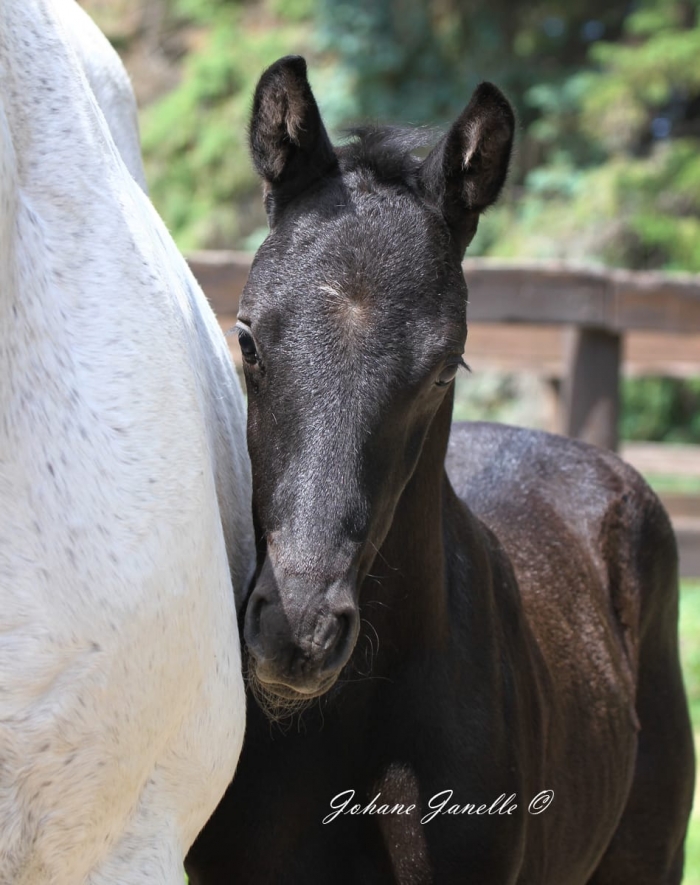 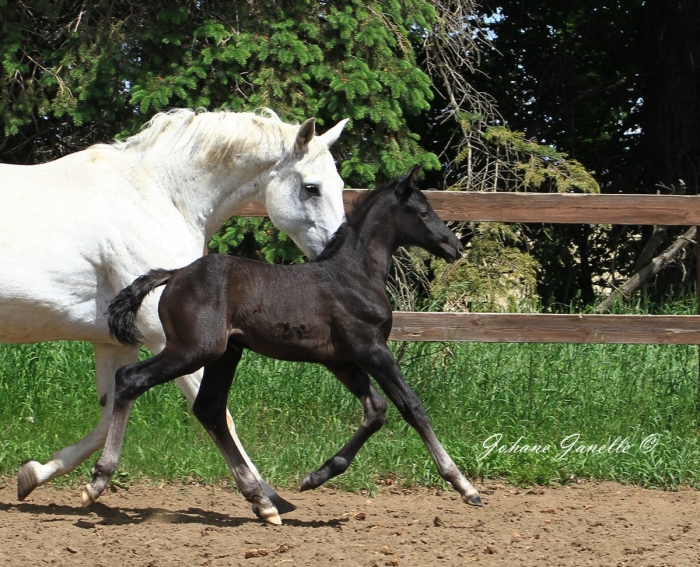 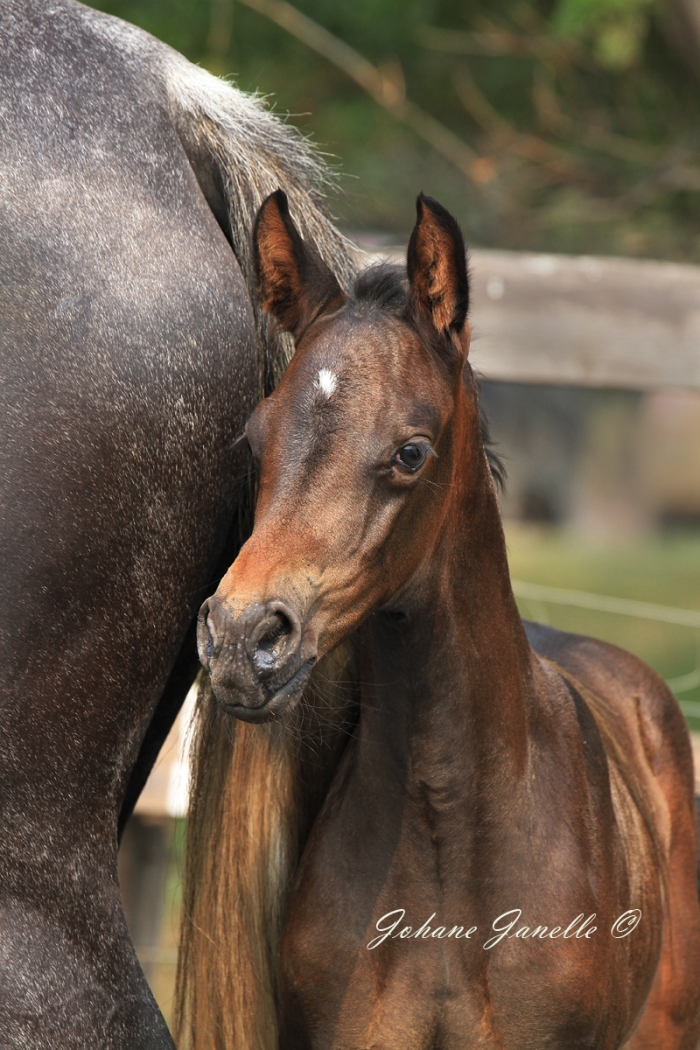 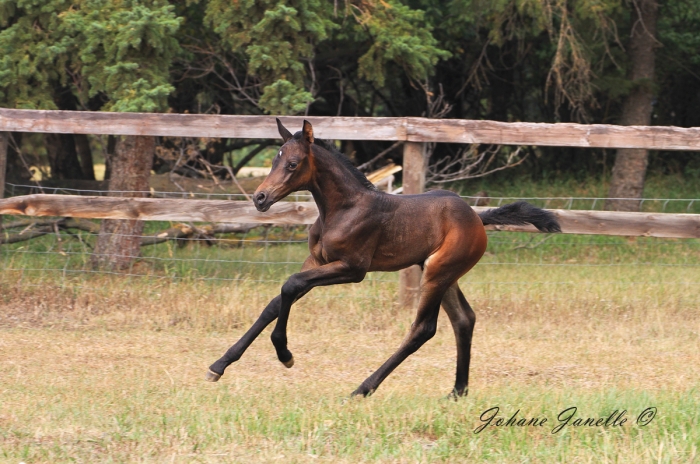 Click here to see all stallions managed by Equitop Farm