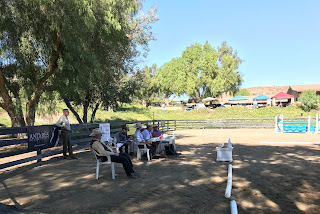 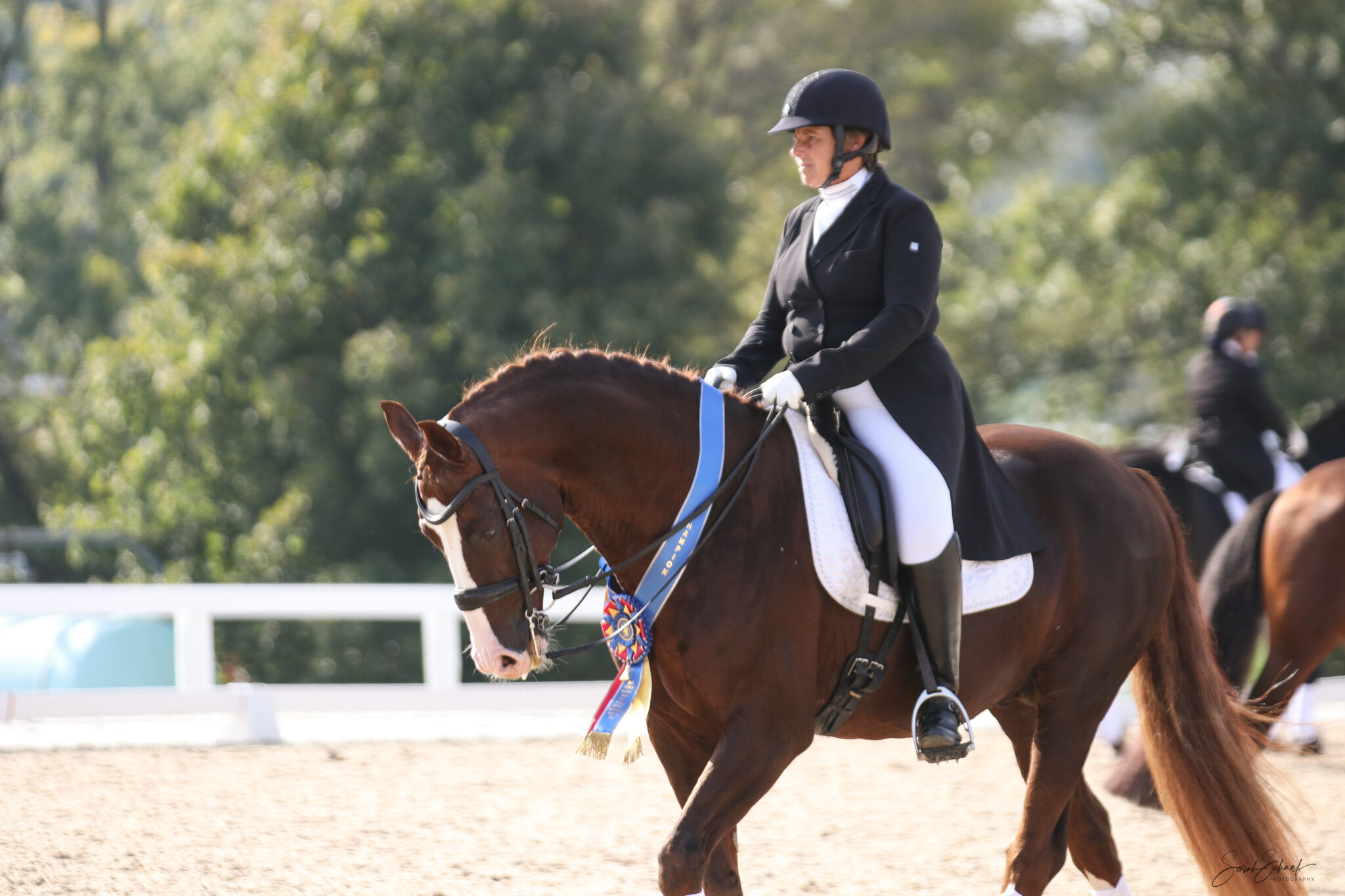 An exceptional choice for dressage and jumper breeders!
< 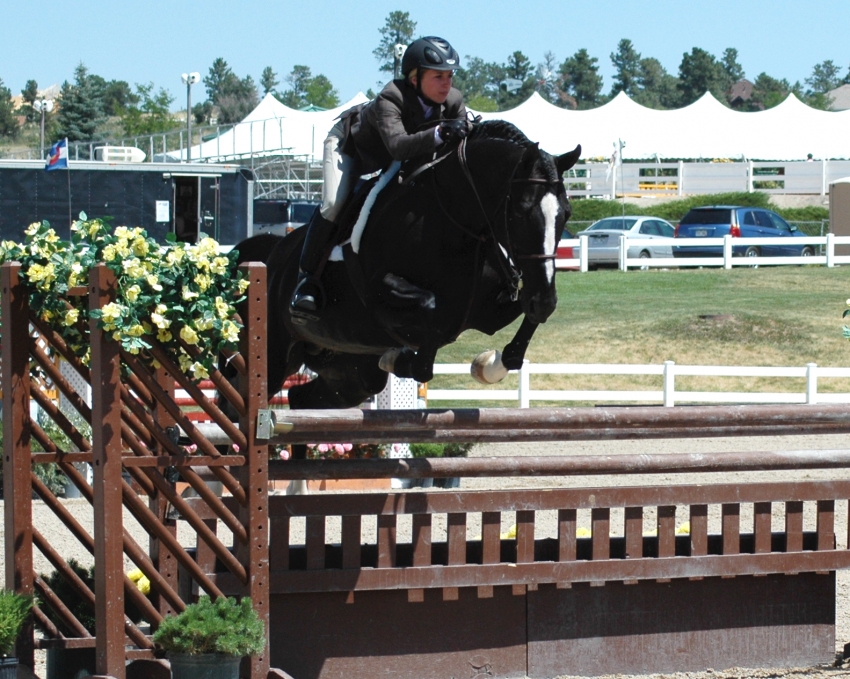 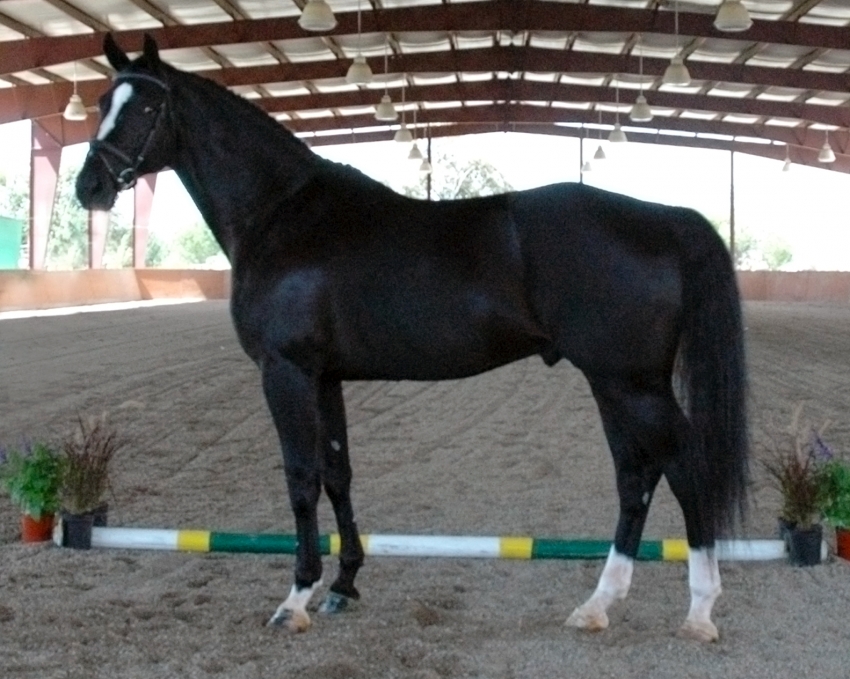 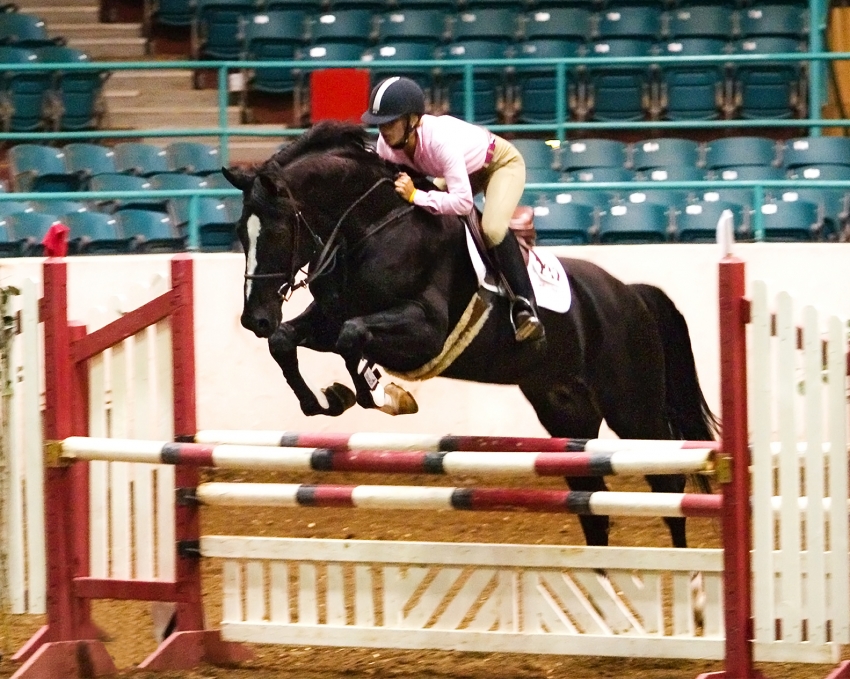 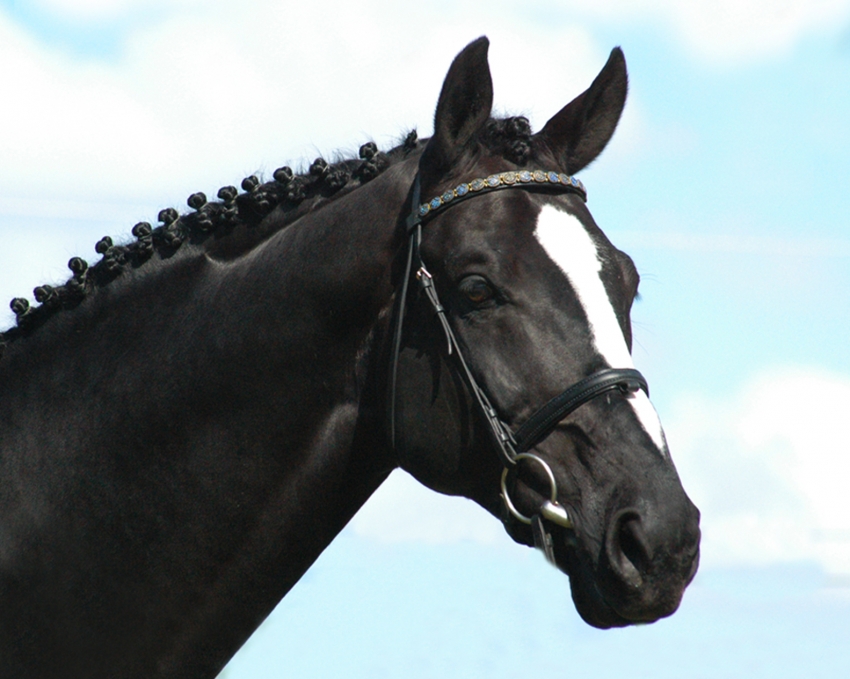 Stallion Name:
Glorioso Noir
Breed:
Hanoverian
Breeding Approvals:
AHS, ARS, ISR/Old, Westfalen-NA
Nominations:
Primary Discipline:
Hunters
Height:
17.2
Date of Birth:
1997
Birth Country:
Germany
A tall and eye catching black stallion, Glorioso Noir’s impressive looks draw you in and his impeccable pedigree make him a consideration for dressage and jumper breeders alike. His sire Glorieux was a Bundeschampionate winner; as well as winner of his stallion licensing and Reserve Champion of his Stallion Performance Test. Glorieux has both FEI level dressage horses and jumpers to his credit. His dam Gross Liebe is a half sibling to popular stallion Landkoenig. In addition to Glorioso Noir, Gross Liebe has produced three additional licensed sons, including a full-sibling to Glorioso Noir. Her sire Grundstein I was a successful dressage horse and proved to be an exceptional producer with multiple S level jumpers to his credit.

Glorioso placed equally as well in the dressage and jumping portions of his 100-Day Stallion Test. He competed successfully in young horse dressage classes and went on to be a well decorated hunter, earning the title of 2007 AHS Regular Working Hunter Champion. True to the versatility in his pedigree, his offspring have exceled in multiple rings. In the hunter ring, Golden Siren HU has multiple division championships to her credit in both the Adult Amateur Hunters and Children’s Hunters, including the 2014 USHJA Zone 2 Amateur Owner Hunter Championship. In the dressage ring, Golden Darling HU has competed through Intermediaire I. In 2021, Glorious Rohse HU was named the Mature Horse Champion and Mare Champion of the NEDA Breed Show and went on to finish 7th in the USDFBC East Coast Mare Championship later that month at Dressage at Devon. Glorios Noir’s offspring consistently inherit his long legs and well set neck. 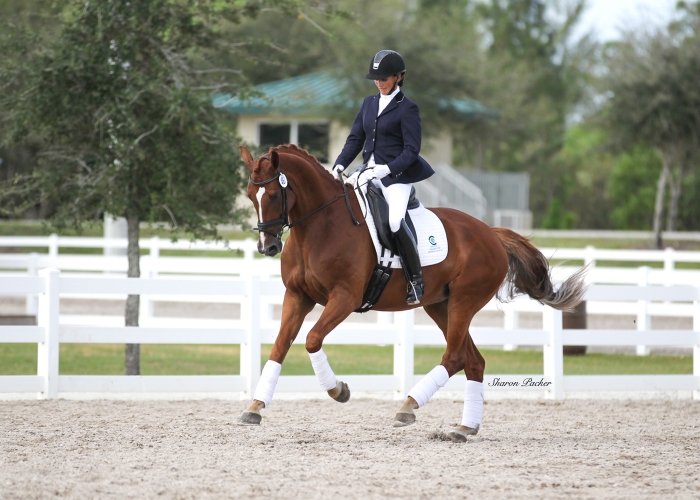 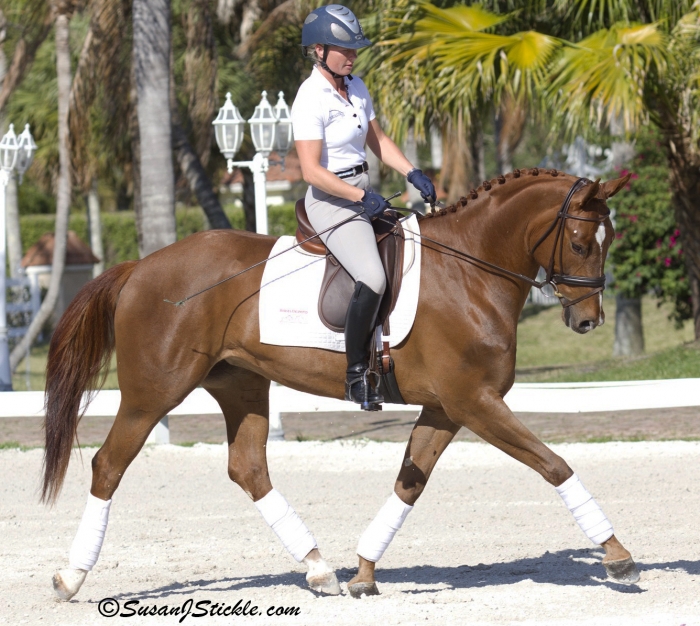