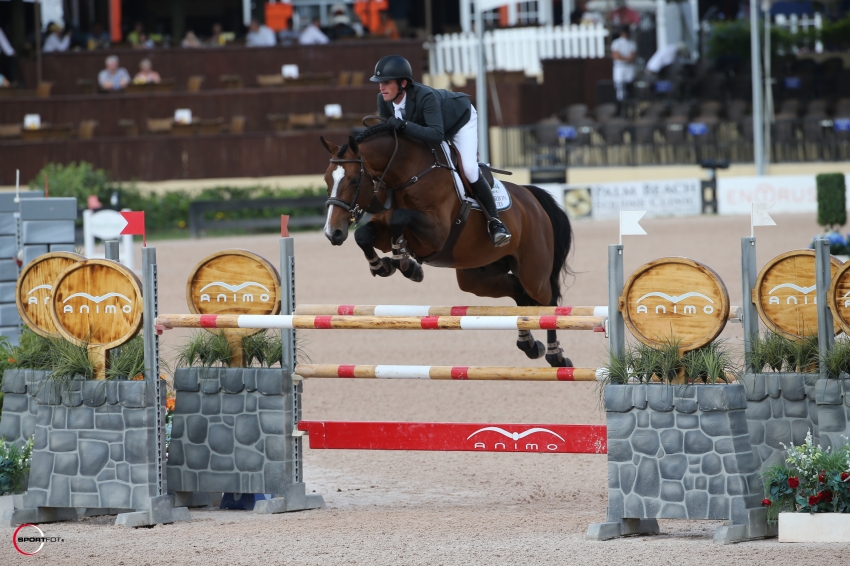 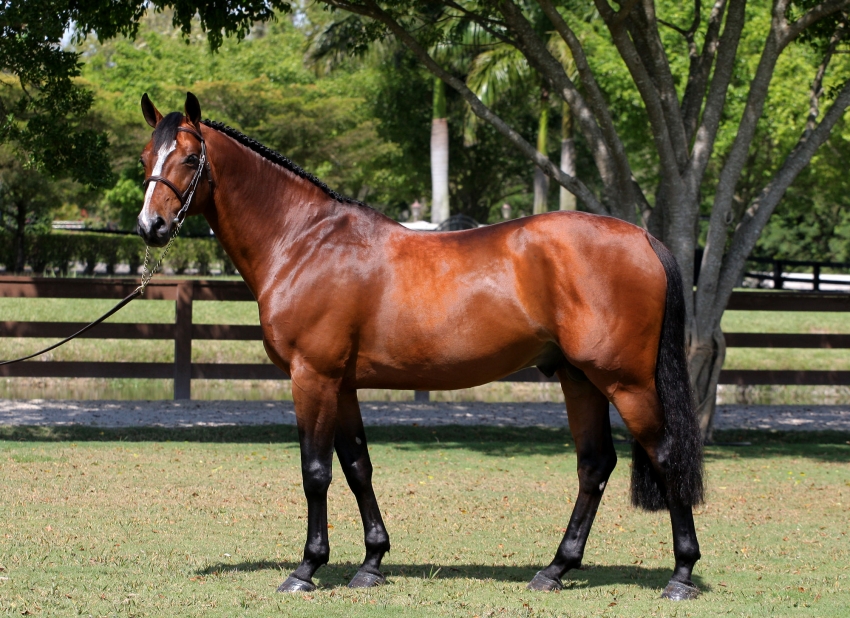 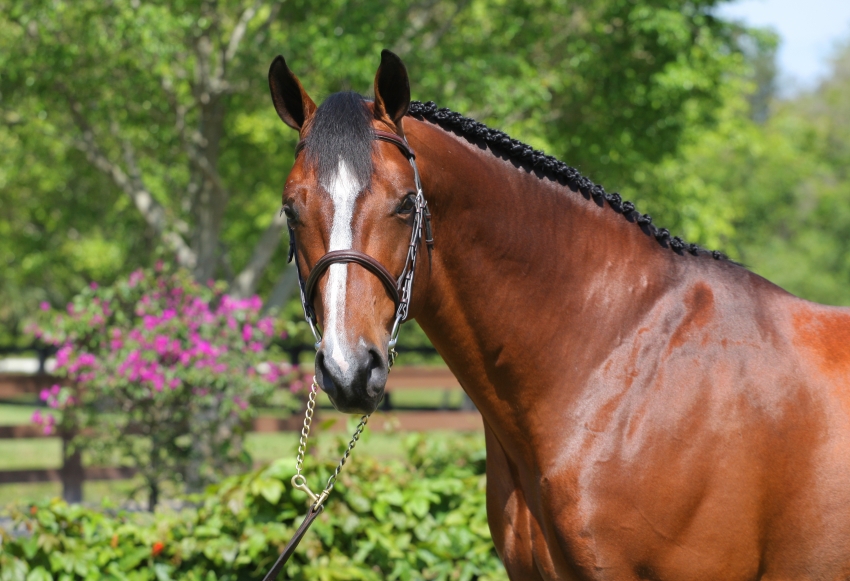 Stallion Name:
Chin Quidam VDL
Breed:
Holsteiner
Breeding Approvals:
ZfdP, RPSI, HV
Nominations:
Primary Discipline:
Showjumping
Height:
16.2
Date of Birth:
2006
Birth Country:
Netherlands
Chin Quidam VDL is an impressive Holsteiner stallion from stamm 4847 who demonstrates  power, exceptional technique and aptitude in the competition arena. He is winner of many prestigious events such as the 7/8 yr old Finale in Aachen, winner of two 7/8 yr old qualifiers in Dublin and winner of his first 1.50m in Ommen in 2014.
Chin Quidam VDL was recently approved by AHHA receiving 50 Bonit points.
His sire, Chin Chin competed in two Olympic Games (placing 6th in Seoul), multiple World Cup Finals and two World Equestrain Games. Chin Chin has been producer of many top level jumping horses including Phin Phin, Zapatero, Arezzo, Chin Champ, Triomphe de Muze, and Quinar.
Dam sire, Quidam de Revel, was a superior jumping athlete who competed in the Barcelona Olympics winning a team bronze and finishing fourth individually with French rider, Herve Godignon. The pair won several Grand Prix and competed on a slew of Nations Cup squads. Quidam de Revel was ranked #1 for two years in a row in the World Breeding rankings for jumper stallions.
Chin Quidam VDL is an exceptional young horse who is well on his way to the top. His most appealing qualities include his efficient scope, quick reflexes, fearlessness and easy temperament.
Available fresh in 2017